2021 Chamber in Session: State of the Economy 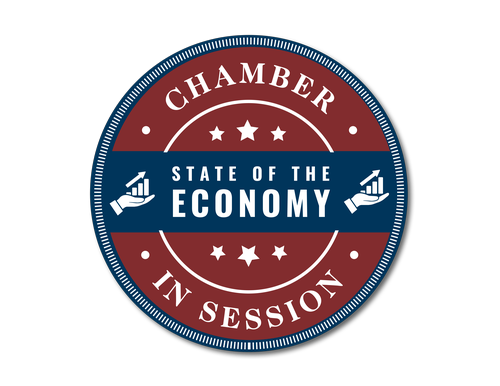 Event Description:
This event focuses on the current health of the local economy. The event provides a future forecast for key areas of growth, such as industrial, retail, commercial and tourism.

Stuart Norton is the Associate Director at the Alabama Center for Real Estate (ACRE) within the University of Alabama’s Culverhouse College of Business. He frequently writes and speaks on housing trends in the state and nation. He also creates the Center's residential sales forecast, hosts the Center's Real Estate Matters podcast, manages the production of the Center’s residential market reports, and supervises content for ACRE’s Alabama Real Estate Journal.  Stuart received a bachelor’s degree from Birmingham-Southern College and a master’s degree from University of Alabama – Birmingham (UAB).

Anoop Mishra is vice president and regional executive at the Birmingham Branch of the Federal Reserve Bank of Atlanta. He is responsible for the Atlanta Fed’s Regional Economic Information Network (REIN) for the state of Alabama, in which he collects and synthesizes economic intelligence from business and community leaders throughout the state to support monetary policymaking. Anoop oversees the Birmingham Branch’s board of directors, the District’s Agriculture Advisory Council, and leads the Atlanta Fed’s community and economic development outreach efforts in Alabama.
Before joining the Bank, Anoop owned a business consulting firm and was previously the chief executive officer of WorkforceQA, a national employment screening and compliance provider. He served as the chief operating officer for EDPM for 12 years prior to its acquisition by WorkforceQA. While there, he served on the Atlanta Fed’s Human Capital Advisory Council. Anoop also worked for Accenture in Atlanta in its Financial Services / Strategy practice.
Anoop received a BA in political science from Birmingham-Southern College and MBA from the University of Pennsylvania’s Wharton School. He is active in the Birmingham community serving on the boards of the Alabama Economics Club, American Cancer Society, Opportunity Alabama, and Workshops, Inc. He also serves on the board of the National Speech and Debate Association. He is a member of Birmingham's Downtown Kiwanis Club, an alumnus of Leadership Birmingham and member of Leadership Alabama. Anoop and his wife, Manisha, live in Homewood with their two children, Annikah and Adesh.
Event Media: 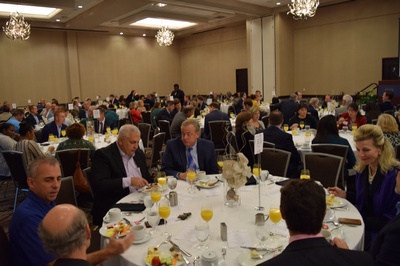 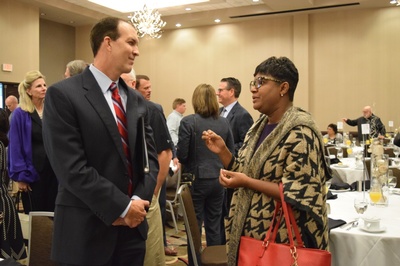